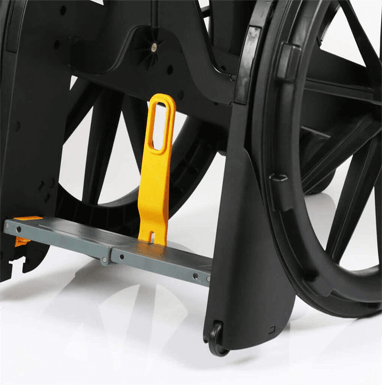 Why Do We All Need to Care About Handicap Accessibility to Places?

The Americans with Disabilities Act (ADA) was passed so that it was illegal for anyone to discriminate against another person who had a disability. While this bill was a huge win for people who have disabilities, there is current legislation that is being discussed that will actually roll back its enforcement, which would have a huge negative impact on disabled people. It’s important that everyone care about handicap accessibility, as well as other rights.

The new bill that is under consideration would make it significantly more difficult for people who have disabilities to file complaints. This means that they may not be able to fight for access to buildings, room for a mobile shower chair, or space in a taxi. Everyone needs to work hard to ensure that their rights aren’t limited or taken away.

Before the ADA, many people with disabilities lived in dangerous and subpar nursing homes because they didn’t have any other option. Because they couldn’t bring a portable shower wheelchair with them, they were stuck in a one home where there were bathrooms that were designed for their use. This isn’t the case anymore, as they can now be independent and use bathrooms in public places, thanks to the Wheelable.

It was also very common in the past for people with disabilities to not be able to attend school for the same reason that they couldn’t get a job. It’s important for everyone to have access to an education, which is why we all need to care about handicap access to schools.

Even though the ADA ruled that buildings need to be accessible, not all truly are. There are many ramps that are too steep to easily navigate, bathrooms in apartments too small for a portable and mobile commode chair, and ramps that lead to stairs. The Wheelable makes it easy for people to use the restroom in any public space, but they still have to be able to access that space.

We all need to care about handicap accessibility. It’s important that all members of our society have access to schools, jobs, and homes, and without accessibility, as well as tools such as the Wheelable, people with disabilities simply won’t have the independence that they desire and deserve.

Make Showering Safe with a Shower and Commode Chair

The Most Friendly Places to Travel with Wheelchair 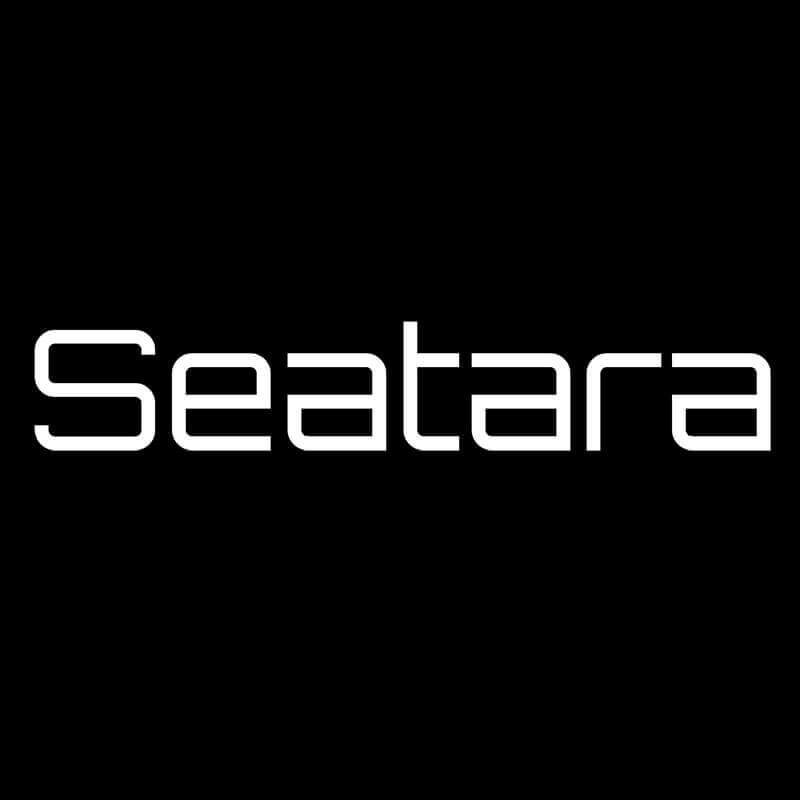